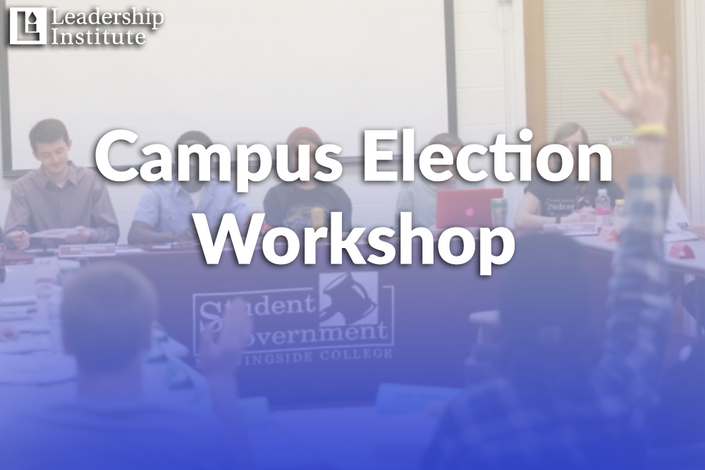 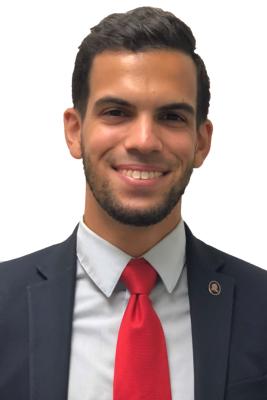 Nathan is the Grassroots Program Coordinator at the Leadership Institute, where he provides Get Out the Vote, volunteer recruitment, and more training to elected officials and candidates. He was also the former Pacific Regional Field Coordinator, overseeing campus programs in California and Hawaii, and has trained over 1500 leaders and activists from across the US and Europe. His activism led to a lawsuit that resulted in free speech policy change in the University of California System, including UC Berkeley, and a lawsuit against the Los Angeles Community College District, the largest in the country and the world.

As a two time Regional Director and Massachusetts State Chair at Young Americans for Liberty, he oversaw the creation of over 100 student groups and managed more than 20 YAL State Chairs.

In the 2016 Presidential Primaries, Nathan was the Northeast Regional Coordinator of Students for Rand Paul, where he redesigned the volunteer recruitment and engagement system to produce over 100,000 voter contact calls in 13 states.

During the 2014 election cycle, Nathan was a Deputy Field Director for the Massachusetts Republican Party, where he mobilized volunteers to canvass over 12,000 households for a successful gubernatorial campaign. He also volunteered on local races in New Hampshire.

Originally from Boston, he has a degree in Political Science from the University of Massachusetts, Amherst, and a minor in Spanish from the Pontifical University of Salamanca, Spain.

First Section
Available in days
days after you enroll