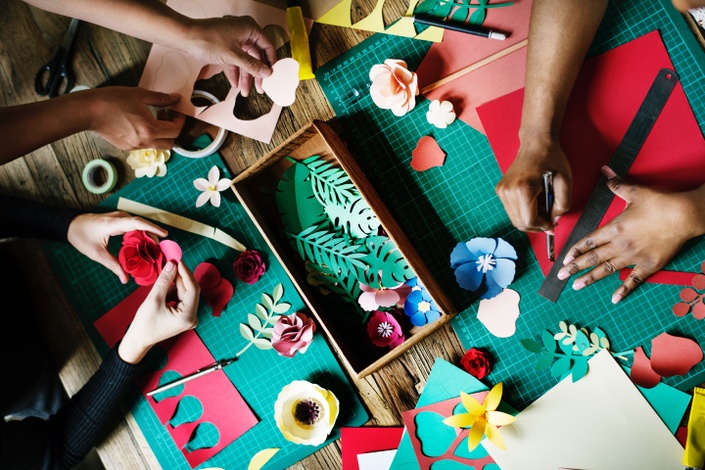 The knowledge you need to understand why liberals and moderates, and to communicate with them more effectively. (Framed for the holidays.) 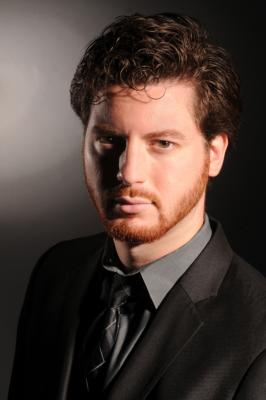 Collin Corbett is an entrepreneur, political strategist, and adventure-seeker from Palatine, Illinois.

Having founded a number of successful businesses and organizations, Collin is most known for launching Cor Strategies from nothing. Starting with local school board and municipal races, he has since built Cor into the largest center-right political company in Illinois. Since 2009, this Midwest-based political solutions company has served 600 campaigns, organizations, and businesses.

Collin is dedicated to fixing Illinois, creating numerous political organizations throughout the state and speaking frequently at school government classes and civic organizations. He is also passionate about recruiting, training and electing the next generation of center-right leaders throughout the country, serving on the faculty for the Leadership Institute, the premier national conservative training organization. In more than twelve years in politics, he has recruited and trained over two thousand center-right candidates and activists.

In other community activities, Collin serves as a mentor to up-and-coming entrepreneurs through True Mentors and to local high school students through the Young Entrepreneurs Academy. He is an active member of his church, Harvest Bible Chapel in Rolling Meadows, and has served on various boards including the Palatine Jaycees and a local cancer research foundation. In 2015, he received The Outstanding Young Person of Illinois Award from the Illinois Jaycees, and in 2013 he was named one of Illinois Conservatives’ “30 Under 30.”

Collin lives a life full of experiences and is constantly seeking his next adventure. He dove with Great White Sharks, swam at the edge of Victoria Falls, kneeled inside The Garden Tomb, climbed the Grand Canyon, played soccer with an elephant, slept in Ashford Castle, drank whiskey in Ireland's oldest pub, pet a lion, explored Petra, flew falcons through castle grounds, prayed at the Wailing Wall, stood on top of Table Mountain, kissed the Blarney Stone, snorkeled with sea turtles, white water rafted the Eagle River, took a selfie with a storm trooper, rubbed a shark's belly, did a photoshoot in the castle where Arthur's legendary Excalibur was forged, jumped into a cenote, fished on the Sea of Galilee, ate dinner by a campfire in the African bush, airboated the Everglades, walked inside a passage tomb older than Stonehenge and the Egyptian pyramids, had a great white shark named after him, earned the title Lord and Grand Protector of Bunratty Castle, bartered with shopkeepers on King David Street, volunteered as bait for crocodiles, swam in three of the five oceans, and visited four of the new and natural wonders of the world. Next up: scuba diving the Great Barrier Reef.

Married to the love of his life at a ceremony in the Arlington Park paddock in 2015, Collin and Abbey live in Palatine with their rescue dog, Dustin. When not plotting world domination in the nearest cigar shop with an Irish whiskey in hand, Collin can be found grilling (on charcoal), cheering on his White Sox, beating some fool in chess, speeding down the highway in his Dodge, playing in the snow with his dog, quoting his (very, very distant) cousin Abe Lincoln and his favorite (unrelated) politician Winston Churchill, or watching re-runs of The Office.

First Section
Available in days
days after you enroll