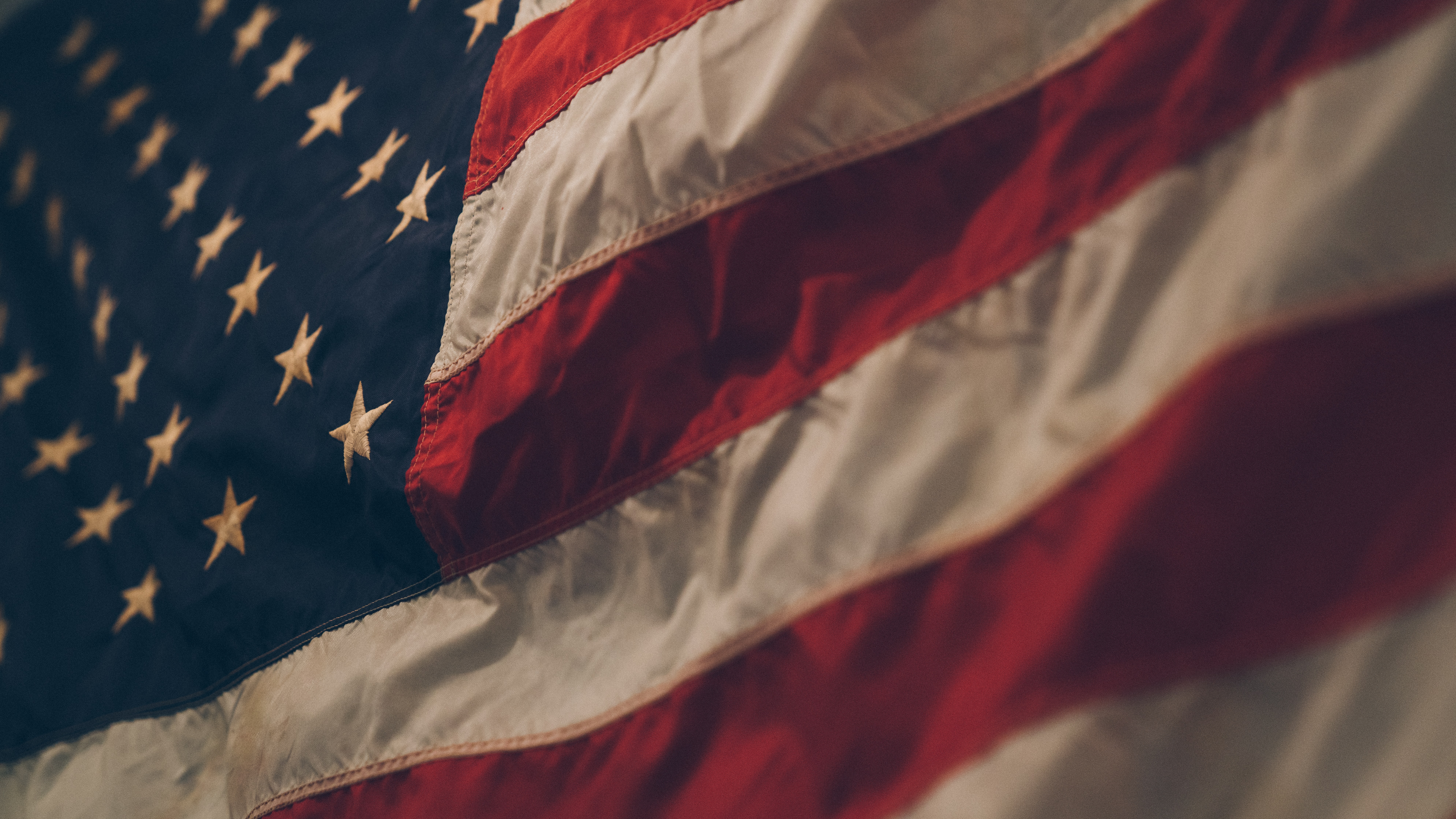 This course is designed for current college students to learn the history and philosophy of conservatism.

Discover what conservatives fight to conserve

Many people know the basic tenets of conservatism, but when asked the question, “What are conservatives trying to conserve?” most will have trouble coming up with the right answer.

This course will consider the origins of the modern conservative movement and explore the new basis America claimed for political legitimacy: Rights do not come from a government, but from nature and nature’s God.

Are you interested in digging deeper into your own conservative values—or do you want to know more about the future of conservatism? This course will help you understand the values and principles that conservatives share—so that you can better preserve and defend the principles of liberty.

Not a current student? Not a problem! Please click the button below to go to the general registration page.

Conservatism 101, a project of the Leadership Institute, helps students, professors, and administrators introduce a course on conservatism to their college campuses.

A Conservatism 101 course is an academically rigorous examination of the conservative intellectual tradition. These principles must be taught, and considered, alongside the liberal perspective that dominates academia today.

“Most colleges are bastions of liberal bias and indoctrination. Conservatism 101 brings balance and intellectual diversity to a university’s curriculum in order to give students a well-rounded education” – Morton C. Blackwell, President, Leadership Institute

Too often, liberal professors use their considerable influence to indoctrinate their students. Many colleges offer courses presenting only liberalism, socialism, or Marxism, but none on conservatism. Conservatism 101 seeks to correct this imbalance.

Conservatism 101 helps interested members of the campus community design customized academic syllabi; locate guest speakers; network with others devoted to this cause; and get access to legal advice, media contacts, and institutional support should the university suppress academic freedom.

Conservatism 101 classes have already been successfully implemented at American University, Brown University, and the University of Virginia.

Conservatism 101 is based on American Conservatism in the 20th Century, a University of Virginia course taught for the first time in the fall of 2010.

In the fall of 2009, the Burke Society, a conservative campus group, proposed to the university’s student council that the class be added to UVA’s curriculum. Initially, the course proposal was rejected.

But the students persevered. They worked with the Leadership Institute, the Intercollegiate Studies Institute, the Foundation for Individual Rights in Education, and other national organizations to strategize and build support for the course.

The proposal was submitted again to the university student council in the spring of 2010. This time, the course was approved and added to UVA’s curriculum for the upcoming semester.

Now the Leadership Institute uses the lessons learned in the successful campaign at UVA to bring a class on conservatism to other colleges.

Traditional Conservatism – focuses on the preservation of tradition and the justifications for the existence of natural law.

Libertarianism – focuses on philosophers who advocate for the free market and expansion of liberty through the reduction of government.

Social Conservatism – focuses on the defense of Judeo-Christian values, opposition to abortion, and support of traditional marriage.