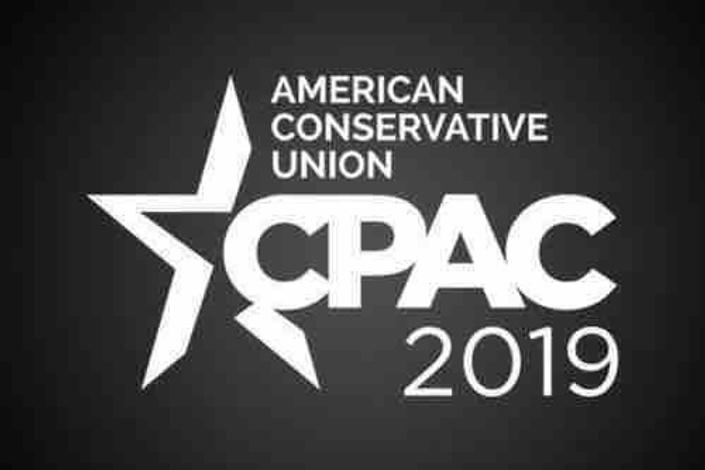 Learn how to push back against political intolerance and restore civility as a value in political discourse.

American politics has changed. Learn how you can read the political landscape and make a difference. Sit down with Leadership Institute and American Conservative Union for this Road to CPAC webinar series. 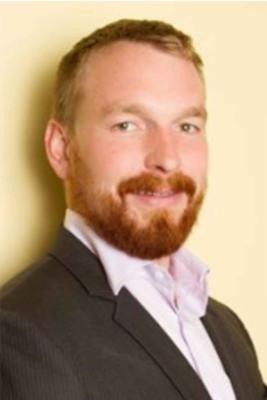 Born in South Carolina, Chris worked on all levels of campaigns in the First in South state. In 2010, Chris worked on two Congressional campaigns and as Director of Operations for Alan Wilson for Attorney General. In 2012, Chris worked with Media Research Center doing outreach in the key early primary states before working as a State Director in Mississippi for Santorum for President. Recently, Chris worked with the House Republican Caucus in Virginia as the Deputy Political Director, helping with targeted Delegate races in 2013.

Chris is a Clemson University graduate with a B.A. in Political Science and Economics.

When does the course start and finish?
The course starts now and never ends! It is a completely self-paced online course - you decide when you start and when you finish.
How long do I have access to the course?
How does lifetime access sound? After enrolling, you have unlimited access to this course for as long as you like - across any and all devices you own.
off original price!