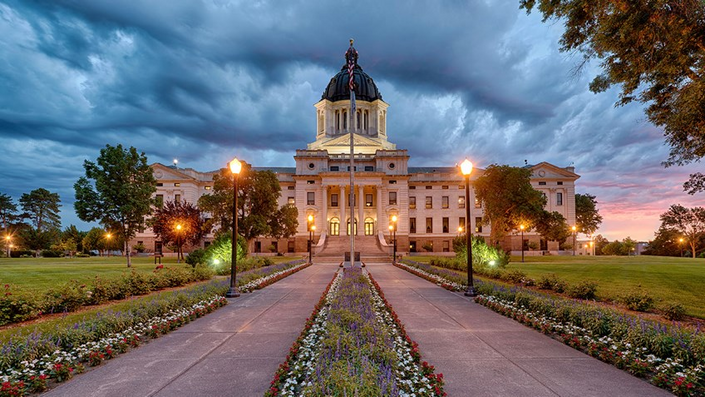 The Communications Workshop is designed to help you better connect with people. Legislators are people too. The workshop provides a look at how you can design and improve your communications specifically with legislators. You will learn how to develop a coherent and compelling message, enabling you to increase your visibility, supporters, and funds.

Ideal attendees for this Communications Workshop are anyone who wants to present their ideas persuasively, specifically to legislators.
The Communication Workshop will teach you proven methods to be a better communicator by telling memorable stories. 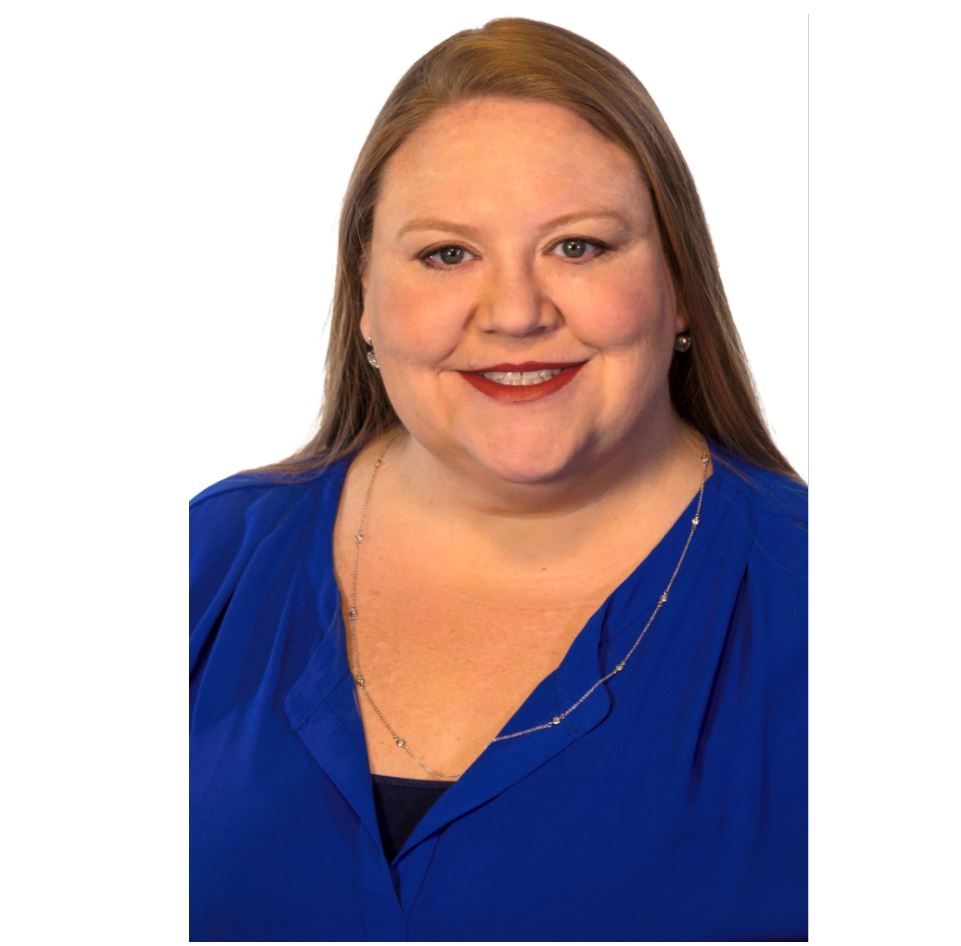 Getting struck by lightning will not give you the superpowers needed to be a political mastermind who can take over the world. Dena Espenscheid knows this from first-hand experience. The shock did make her heart pound like watching voting returns, but more effort than just excess electrons is need to win on Election Night.

What will make you a political mastermind? Dena has been learning the answers to this question for more than 20 years.

During the quest for knowledge, she held a variety of positions in public policy organizations, advertising agencies, and political campaigns including, Coalition for a Strong America, National Ballot Access, American Majority, Open and Clean Government, Vote Yes for Life, and the National Abstinence Clearinghouse. Much of her work has been focused on grassroots organizing, and training volunteers and fellow staffers.

Immediately prior to joining the Leadership Institute, Dena was the Field Director for Donald J Trump for President in Virginia, West Virginia, Maryland, and Washington, DC. As such, she oversaw ballot qualification, volunteer recruitment and training, and get out the vote efforts during the primaries. Then-candidate Trump won three of the four primary contests and had a better-than-expected showing in DC.

Dena graduated from Thomas More College in Northern Kentucky with degrees in Biology and Speech Communication. Dena serves the Leadership Institute as the Director of Grassroots Coalitions, where she travels the country training conservatives to be political masterminds. When she is home from LI training trips, she lives in Quantico, Virginia with her houseplants.

Storytelling for Legislative Testimonies
Available in days
days after you enroll

When does the course start and finish?
The course starts now and never ends! It is a completely self-paced online course - you decide when you start and when you finish. The full course is 1 hour and 55 minutes long.
How long do I have access to the course?
How does lifetime access sound? After enrolling, you have unlimited access to this course for as long as you like - across any and all devices you own.
What if I am unhappy with the course?
We would never want you to be unhappy! If you are unsatisfied with your purchase, contact us in the first 30 days and we will give you a full refund.
off original price!

This course is closed for enrollment.